Walk the secret road of sacrifice

And all your dreams will become flesh.
Read more

You think you know the night

But the darkness hides an ocean of secrets.
Read more

The silver has a cloudy lining

This abattoir might kill you with laughter.
Read more

Founded in 2006 to produce unique "sampler" anthologies which each featured multiple stories by four authors, Dark Arts Books has gone on to issue single author collections and novels as well from some of finest writers in modern horror. We've published seven anthologies, been written up in Year's Best Fantasy & Horror, Cemetery Dance and Rue Morgue, and been nominated for a Bram Stoker Award. To solidify our position as a serious, highbrow press, we staged the first-ever World Horror Convention Pajama Party in 2008! 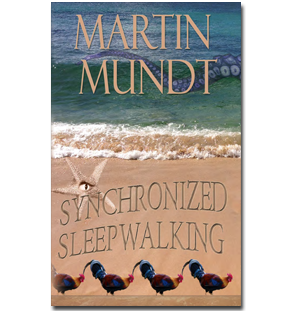 To sleep, perchance to dream… And in dreaming lies the danger! 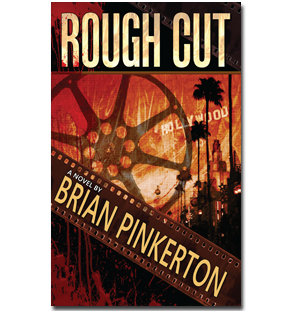 What really happens on the set of a horror movie?

What is the true lifeblood of the family? 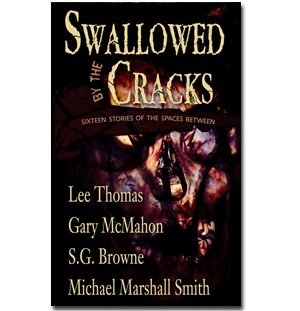 Swallowed by the Cracks

16 tales of those sudden moments when life goes from light to dark, laughing to screaming, bad to worse. Scary to…unspeakable.